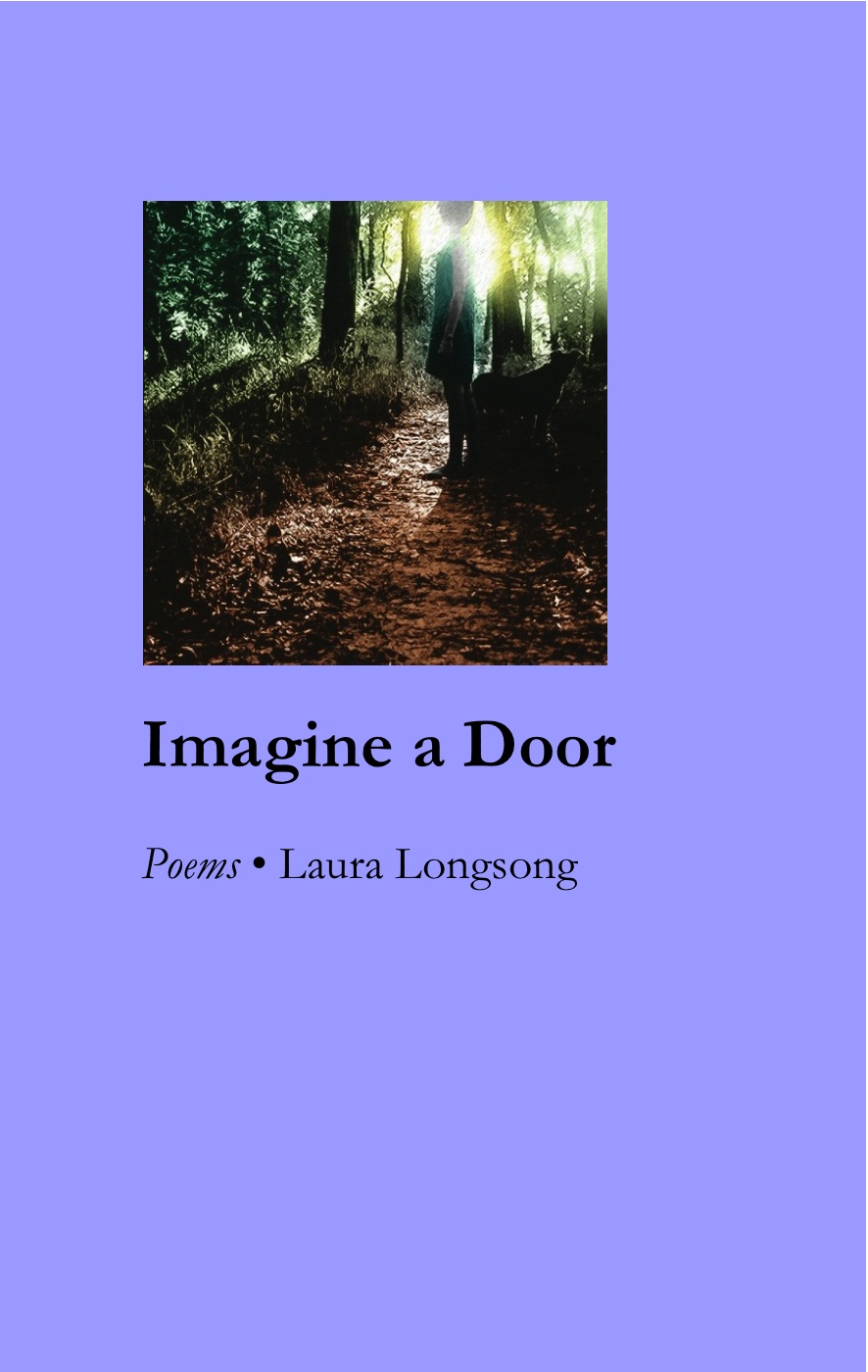 Laura Longsong’s Imagine a Door opens a door into a rich world, depicted in gritty narratives and tender lyrics. Longsong’s skillful evocation of this world, remembered but as vivid as the present, is compelling.

Through the changing landscapes of Imagine a Doorfrom the hills and highways of Appalachia to the arroyos of the desertLaura Longsong maintains two paradoxical constants: the fixed marks of stars and the confrontation of uncertainty. The stars themselves are this collection's imagined doors, always accessiblebehind eyes, among flowers, in the skyand always elusive, doors that this artful poet helps us imagine and which, because of these strong, melodic poems, we can open ourselves.Martha Serpas, author of The Dirty Side of the Storm and Côte Blanche

These poems are peopled  her feet-on-the-ground men and women speak with deep emotionbut it is her connection to nature that, for me, yields the richest surprises. This is a book whose passion is tempered by such precision of language that, from the pathless/ dizzied fields of a life, she has made something strong in all the fragile places.Rosellen Brown, author of Before and After and Cora Fry’s Pillow Book

Laura Longsongs world is one of constant transformation, and she has taught herself to turn that world into language and then to choreograph that language into fascinating musical patterns. Aloft, alight, fireflies trace a web / of one moment becoming another, she writes, and that tracery is her own vocation, too. At the end of the book she finds herself outside a post office in Marfa, Texas, studying a yucca that conceals a singing bird. What a journey it has been, for her and for her reader, and what promise it holds for yet more music and further transformations!David Young, author of Black Lab and editor of Field